Aaaaand we’re back, feeling much rested and relaxed after a lovely Christmas break.
We don’t really post many photos here on the AMS Design Blog, but to mark the beginning of 2013 I thought that I would share a little photographic round-up of the past year.
January:
The ‘Occupy Wall Street’ movement had made it’s way to Europe and Occupy-that-square-in-front-of St. Pauls-because-we-were-kicked-out-of-the-stock-exchange was still hanging on. 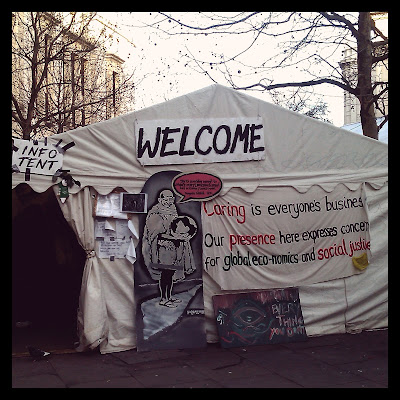 February:
This is the month of the Spring Fair and Jewellery Show in Birmingham and, some would argue more importantly, the month of Jerome’s birthday. This year I bought him a subscription to the Larder Box. 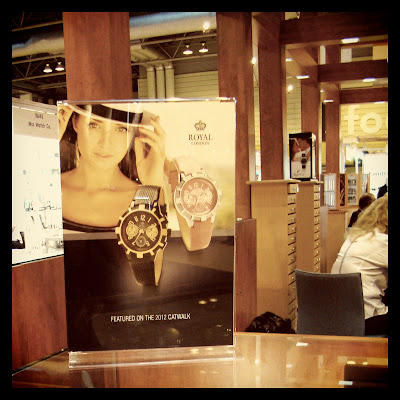 March:
Hot on the heels of The Jewellery Show is the much bigger, much more renowned Baselworld in Switzerland. If you like watches, jewellery or diamonds the size of your fist, this is the one for you. 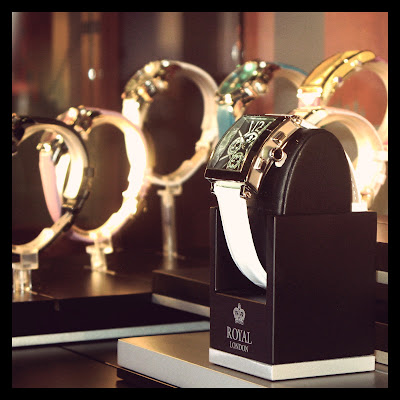 April:
April was the month of the road-trip – Lacock, Bath, Stonehenge, Windsor, Cambridge and Brighton. And it was my Birthday. 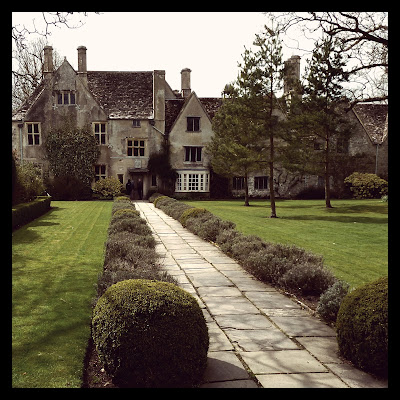 May:
May was the start of the warmer weather, and with it the beginning of the Open Air Theatre in Regent’s Park. We saw a great play with great company, who luckily had the forethought of brining along some blankets. 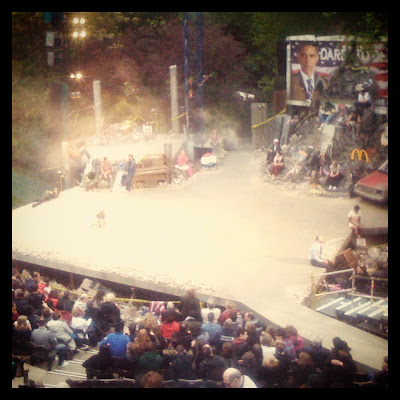 June:
As lovely as the weather was in May, it was terrible in June. Nevertheless, we braved the rain and went to watch the flotilla for the Queen’s Diamond Jubilee. Understandably, we spent the next day playing board games in our local pub. 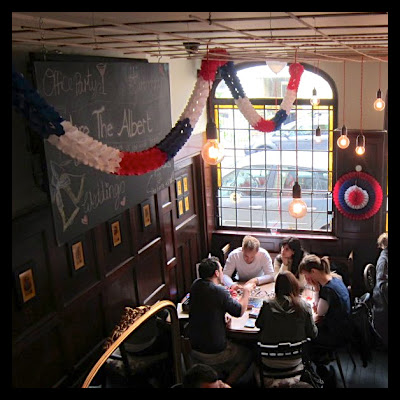 July:
July was the month when every Brit suddenly realised that the Olympics were AWESOME! London totally came to life, and I have to say I was very sad when they finished. 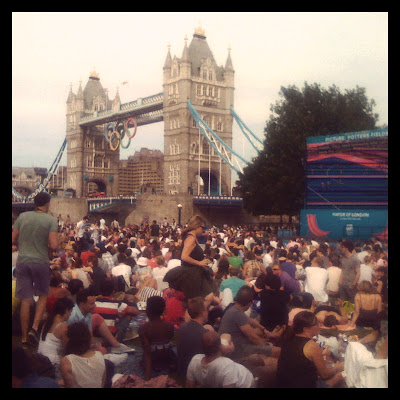 August:
This was the month of our well-earned holiday in Sicily, where we gorged on Pizza and Ice cream and lazed around on the Sicilian beaches. 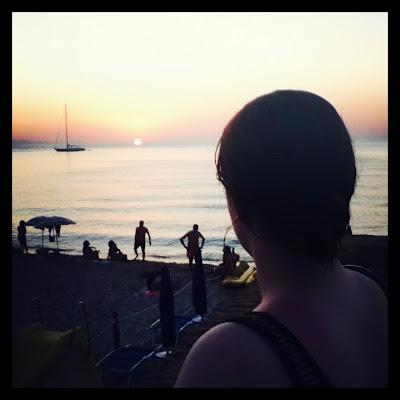 September:
In September, we headed over to Huntingdon to help my Dad fix-up a house he’s renovating. The weather was beautiful so we rounded it off with a BBQ in the garden. 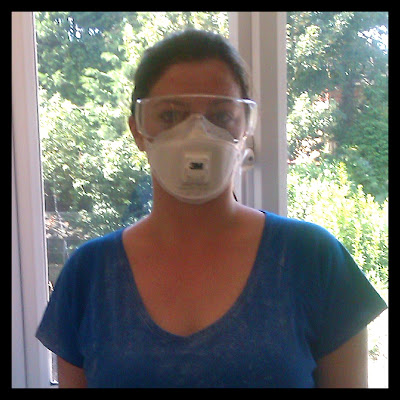 October:
This month saw a few launch parties, including that of KERB over at the new development in Kings Cross. Sticky ribs, burgers, pizzas and doughnuts were all on the menu that night. 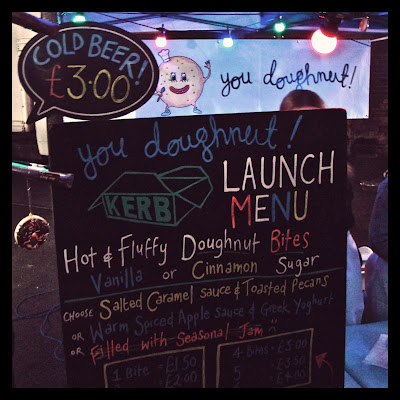 November:
With the cold weather firmly settling in, November is definitely the month for fondues. 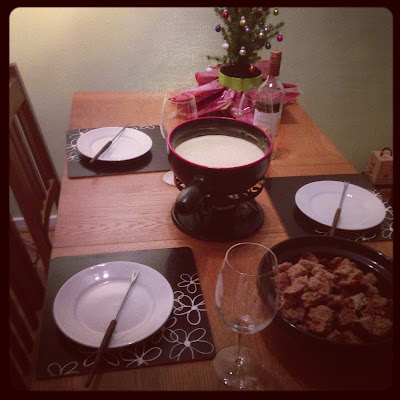 December:
Christmas in Switzerland and New Year in the Peak District, perfect. 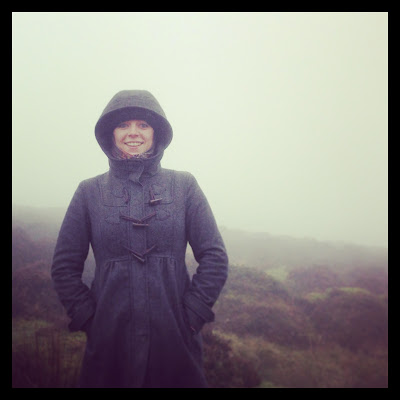 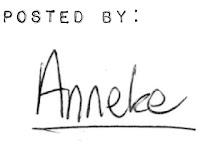