This week’s moodboard features coffee art and a great little drawing tutorial for wrinkles and folds. 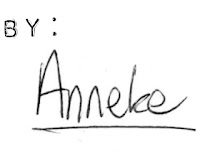